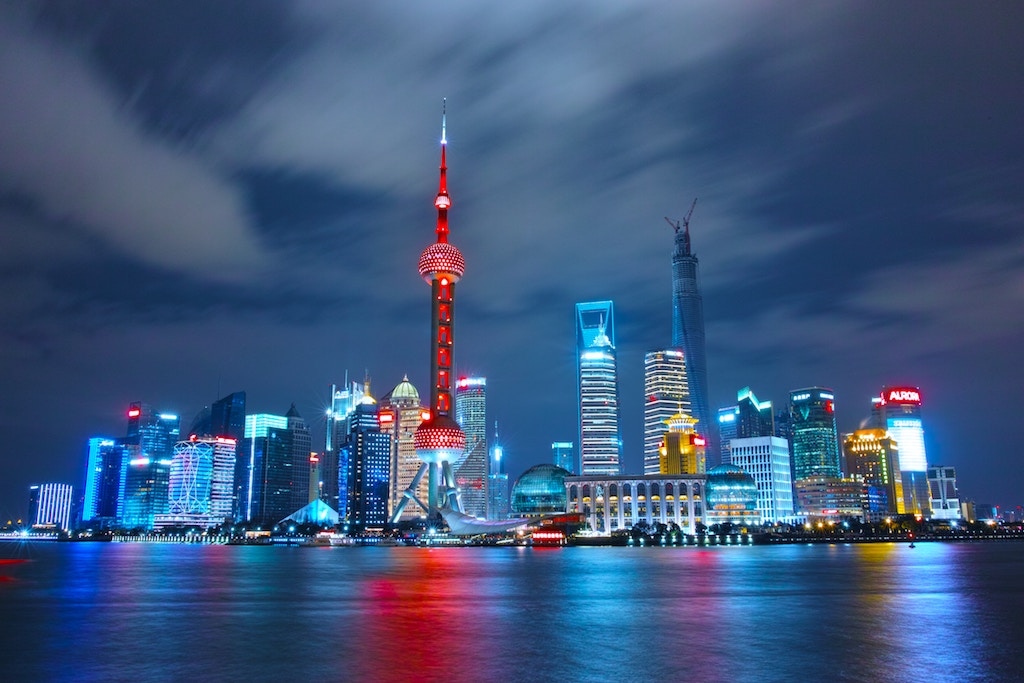 Give us more positive news, goshdarnit, George! Like maybe that there was an alien invasion that had finally ended all our petty squabbling and united us against a common foe…

I could talk about all the heroes in Las Vegas, the people who waited in line for 8 hours to give blood, the lady who shielded her brother from the bullets or even the guy who gave the subhuman sniper the middle finger while the bullets fell.

I could tell you that a team of theoretical physicists from Oxford has concluded that we definitely do NOT live in a massive computer simulation. Although that might be bad news for some of us. (Cached link.)

But what my dystopian cyberpunk brain draws me to is the fact that in China, there are now 20 million surveillance cameras that can tag individual pedestrians and cars with identifying information. Minority Report, here we come?

My brain won’t stop thinking about the mom who accidentally used her son’s subway pass and was automatically and immediately flagged for it, and accused of theft. That’s how granular China’s surveillance and law enforcement system is. Sure, she was only fined $6 but what’s next? Jail time for putting sandwich wrappers in the recycling bin instead of the non-recycling, uh, bin?

In fact, your credit score in China can be reduced by running a red light or sharing fake (or just displeasing) news on social media. Accountability is good, but isn’t that overdoing it?

That said, some neat stuff is happening in China, too, like:

So, want some positive news? Be thankful you don’t live in China! And that, in our countries (hopefully?), we still have some semblance of individual liberty.

Even if China does get all the fun, bleeding-edge, high-tech stuff, like the ability to instantaneously hire someone to water your virtual plants in a virtual forest — what?!

Photo by Li Yang on Unsplash