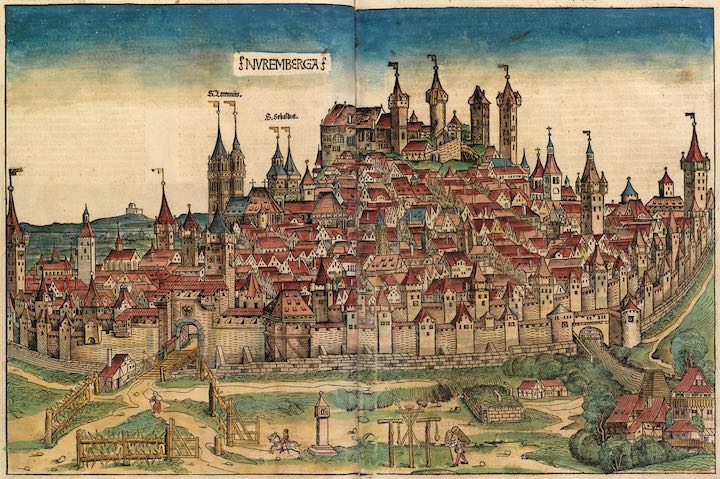 Look forward to a world of city-states where people on the political left and people on the political right live separately. And maybe not just in separate mental spheres, telling themselves different stories about what’s happening in the world, but living in separate cities. Maybe even cities that are at war with each other, like in ancient Greece.

We’ll have no shortage of time with which to build Trumpian horses and mount anti-fascist protests, either, because most people are going to be left jobless by the automation of industry.

That’s if some articles I read while waiting during my son’s acting class are correct.

But, frankly, I have grown tired of dystopian visions of the future. This despite the fact that I’ve conceived and written a few.

So consider just one datapoint. People keep predicting that we’re going to run out of food. People will be starving, trading third-world Facebook-page likes for 100 grams of rice to feed their homeless family of six.

No, just consider the case of the Netherlands and the wonderful things they are doing with precision farming to produce insane amounts of food on small plots of land without pesticides and with a radical reduction in farming inputs, like water (a fourth article).

The future is bright!

Image of woodcut of Nuremberg from the Nuremberg Chronicle 1493 from Wikipedia.