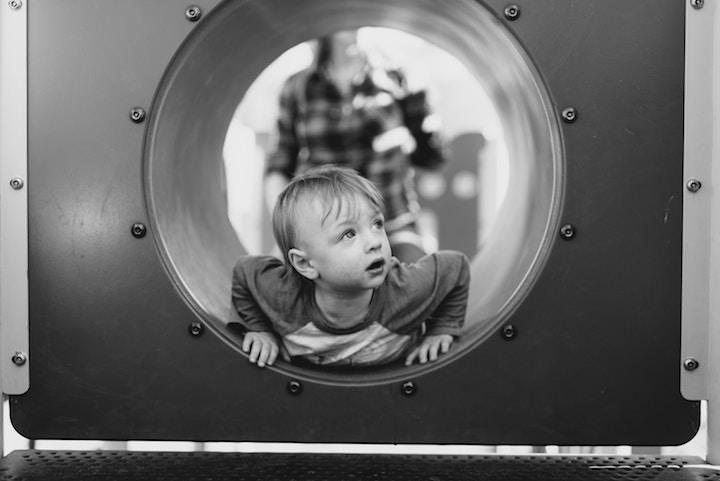 No, that’s not an insult. It’s both a timely warning and a prophetic bit of advice.

Hacking is going mad worldwide, both in the bad sense of stealing stuff via computers and in the good sense of finding shortcuts to greatness.

Ironic that one word should encapsulate both the starriest summits and the dystopianist depths of the Internet Age, isn’t it?

Just a Part of Life

When data breaches for every adult is just “a part of life,” and teenagers are materializing new forms of money out of thin air daily, it’s time for the rest of us to get hacking.

What may save us though is the unhackable Bitcoin blockchain technology. When everything we depend on, from credit ratings and bank accounts to traffic lights and ballistic missile defenses, is hackable, the blockchain could return our security.

So, get hacked! If you don’t plug yourself into these new technologies and prepare for these trends, it’ll happen anyway — and it won’t be convenient.

Photo by Justin Peterson on Unsplash