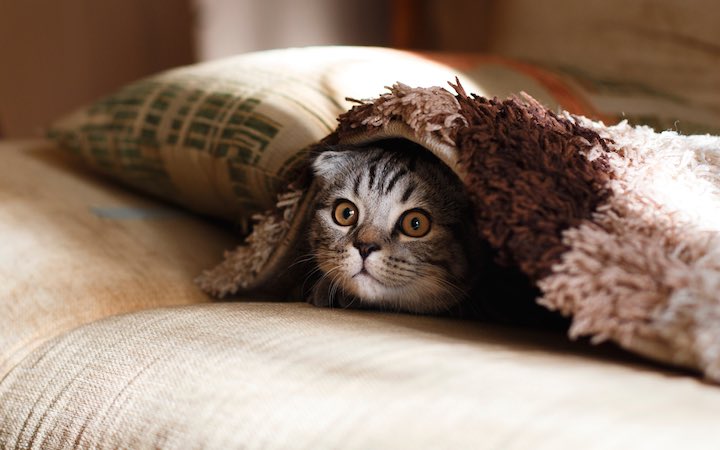 It's an Inside-Out World Now

What if we turned society inside out and made the internet the center, the starting point of everything?

Sound good to you?

And let’s not forget about the king of all Internet control vectors: autocorrect. It makes us say what it wants to say! Everything that comes from the Internet is good, ignore everything else, citizen.

I’m a fan of the future but I’m a little scared now. But, don’t worry, here is a 10-min time-lapse video of a cargo ship’s journey from the Red Sea to Hong Kong to inject some nature back into this steel and silicon world. Gorgeous.

P.S. A China update: They’re now metering your use of toilet paper with facial recognition.

Photo by Mikhail Vasilyev on Unsplash