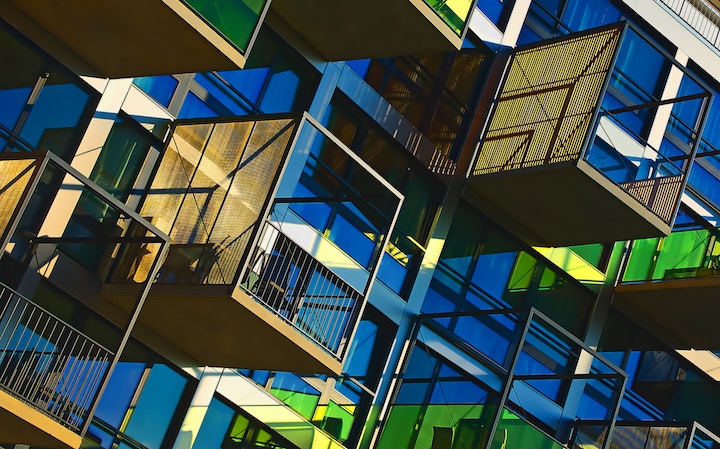 It’s a distributed future. Beneath all the hype about global warming and other boogie monsters, people are working from the bottom up to to build a new world.

WePower is one startup that connects producers of green power with consumers in a global marketplace to increase the use of green power using blockchain technology (the trustless digital ledger technology behind Bitcoin).

Whoa, What Else can Bitcoin Do?

If blockchain tech can do this, what else can it do? An interesting article I found on LinkedIn had these suggestions:

I’m skeptical that people will hand over power to automated, distributed systems like Ethereum smart contracts. It’s too irreversible, and it makes me think of that spaceship on WALL-E where nobody can walk anymore.

How Will We Pass the Time??

What the heck are we going to do with ourselves when literally everything is being run by smart machines?

FaceSnap all day long while we Uber from our Airbnb to the latest EatWith startup? Gosh, that sounds boring. I need some manual labor to feel like a man, damnit!

What do you think?