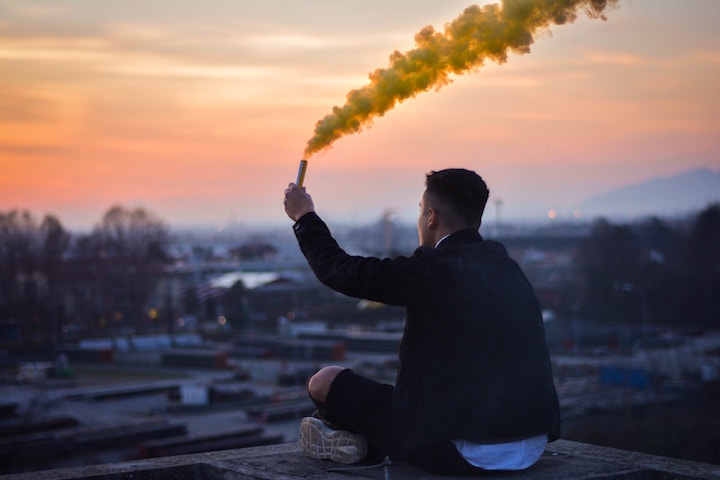 Consider the case of the 50-ton electric Komatsu quarry truck that actually generates a net 10kWh of spare electricity with every round trip up and down its Swiss mountain.

We could soon have so much electricity from green power sources and other neat tricks that we’ll begin throwing it away like un-drunk bottled water or expired lettuce.

But the Robots Want it

That is if these new, cheaper, smarter robots don’t soak it all up first. Industrial robots are expected to be 65% cheaper by 2025 — as low as $10,800 each. Give them 8 more years of machine learning, computer vision and AI progress and what are they not going to be able to do?

This is not some wild prediction: robot prices have already dropped 40% in the last decade.

These aren’t your grandpa’s one-armed, car-building robots, either. Two of the great machine learning advances of 2016 were in lip reading and translation. These robots can understand you, and talk back.

Contrast these improvements in robotics and AI with the epidemic of alienation sweeping first-world nations like the US and Japan. Between the breakdown of the traditional family and the rise of drug and alcohol addiction, a half million white people in the US are dead who should not be.

It’s an epidemic of loneliness because people are selfish jerks who don’t give a damn about their fellow man. Hashtag Truth.

Our World is at War

Our world is one at war between tradition and a new, atomistically-individualistic culture, where your mom, your best friend and your partner are made of steel and silicon instead of flesh and bone. It’s a sad thing, and there are winners and losers on both sides.

I still think the third world is the last, best hope for mankind, where people have failed to appreciate the wonders of powerful federal states, technology and alone time. The multi-generational family is alive and well here.

Sure, your stinky uncle with the creepy mustache is a downer, but isn’t that better than your 3,918th consecutive night alone with nothing to keep you company but Netflix and grumpy cat?

P.S. Don’t even ask me about Star Trek: Discovery. That was just horrible, and stupid, from the info-dump opening to the spoiled brat of a first officer (loved her in The Walking Dead though!).