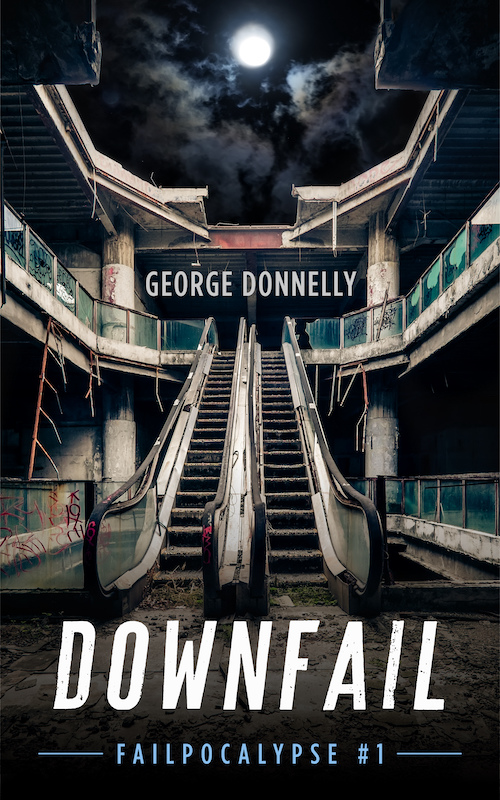 No jobs. Robots took them. Citizens subsist on a basic income guarantee. They consume their lives in drug-fueled virtual reality gaming binges.

Ian Blake doesn’t play games and he won’t accept handouts. He needs to be productive and useful – but his creepy boss just fired the baby-saving hero and father of three.

Ian yearns to build his own robots now. But with a job offer in hand under his old boss in a government agency, he fights his family’s callous material greed and his own self-doubt to build the future he thinks we all need.

I found the good guys really good and the bad guy really bad lol. Overall it was a good read, and I felt true hatred towards the villan lol. So good job!

I felt so invested in the tale at one point that I wanted to punch the worst character of the lot. And I never want to punch anybody for anything.