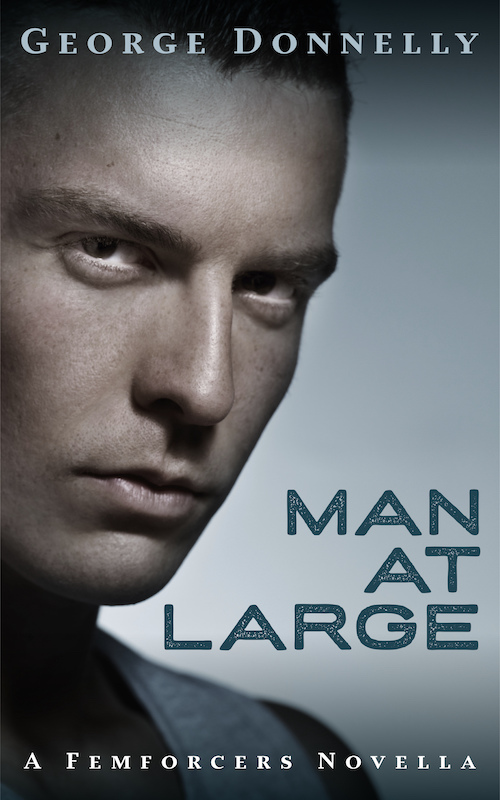 Cocksman Nick Chesterton just got dumped. With a return to Broseg No. 34 in the offing, he publicly ridicules his ex and finds himself a fugitive from the Femforcers on a sexist meme charge.

But the lovelorn ladies of war-torn Eritrea liked his meme. They invite Nick to visit their African nation, select a bride, or three, and live happily ever after. Or so they say.

Facing six weeks in Femforcer sexcamp, Nick must make a life-altering decision between the loss of his sexual identity and the risk of multiple marriages in a jihadi war zone.

GD has come up with a world that gave me nightmares while I was still reading about it! Sex of the oppressors is irrelevant since any can become rabid when consuming power. Am rooting for the rebels!!!

Comical look at our upcoming future society, and how a young man and woman find love despite the social structures and forces arrayed against them.

The book kept me hooked to the end… It’s a surprising story about women as the ‘masculine’ leaders and oppressors, an aggressive matriarchal society. Kind of George Orwell 1984 meets Germaine Greer The Female Eunuch…..