There Will Be Liberty Series 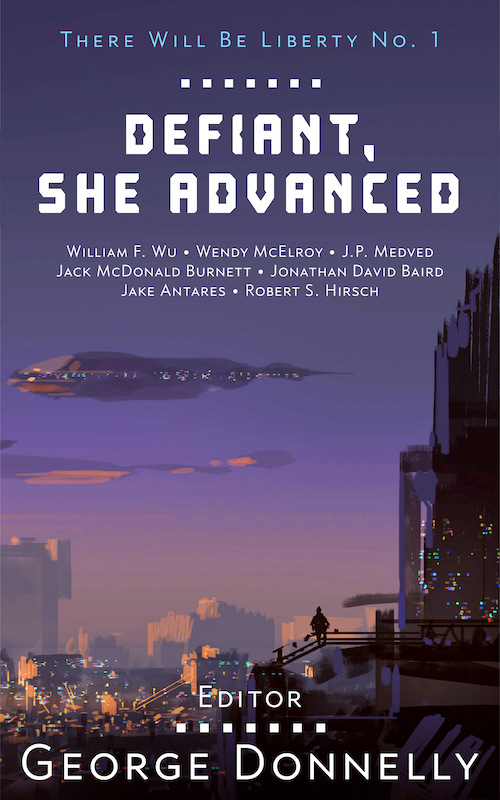 This is a quirky little anthology whose theme is an ideal that is noble and timeless. If I had to encapsulate it, I would say that the stories are about people who must make decisions in situations where those actions will define not just what they will do, but also who they are, and what they really believe in

It has been a long while since I have come across a book of short science fiction that dropped me into so many different new worlds, introduced me to new characters I wanted to befriend, and embraced the strong spirit of independence found here.

More There Will be Liberty Fun 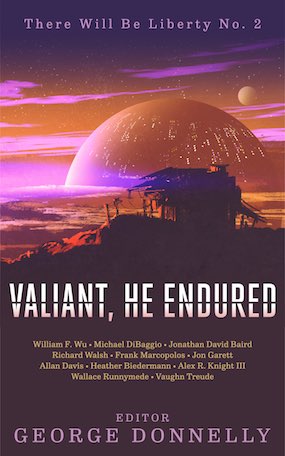 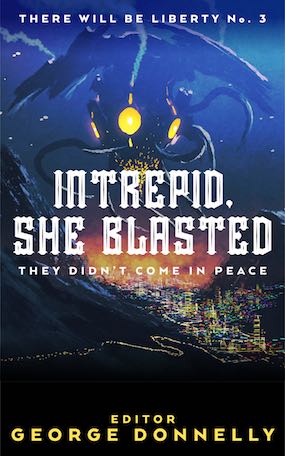