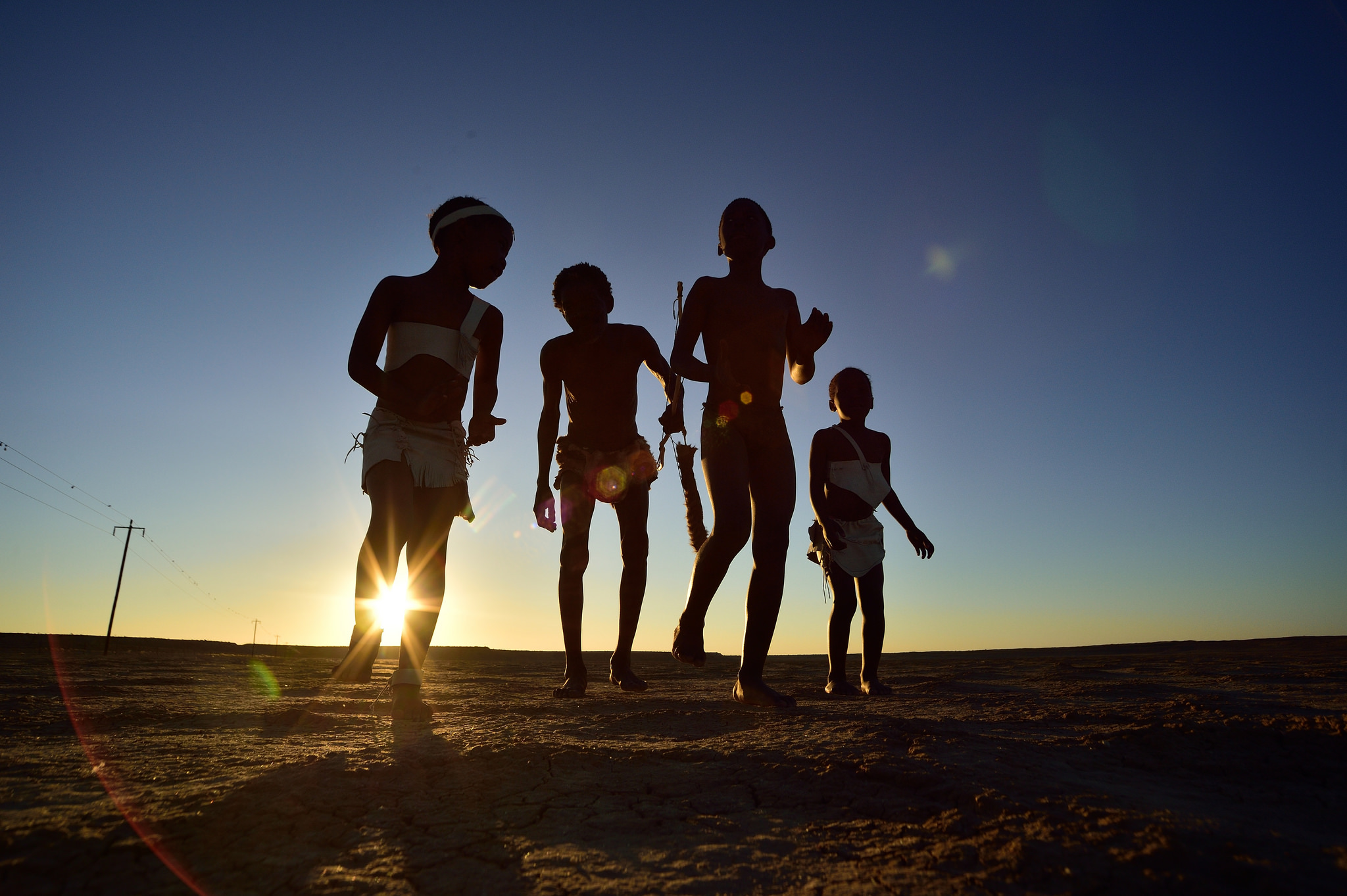 Want to Save the Planet? Just Kill All the People

With the right political will, we can rid the oceans of plastic, contain the radioactive fallout and cleanse the planet of human beings.

We can restore Mother Earth to her pristine ecosystems of pre-humanity.

Join the Gaian Devolution. Save the planet!

Hold on! I don’t actually want to kill all the people on Earth. But the antagonist in my new novel, Human Free, does. In fact, she already oversaw the extermination of 98.6 percent of humanity.

But global warming is only getting worse. The survivors on Earth are immune to her bio-engineered plagues. And the geniuses she exiled to a gulag in space are getting ready to do something desperate.

I’m writing Human Free “live” on WattPad over the next couple months. I’m posting new chapters a few times per week. You will get the whole book for free.

Please read along and give me your feedback. Read the story here:

Be a part of the rabble! Sign up now to get notified of new chapters. Click here and enter your email address. 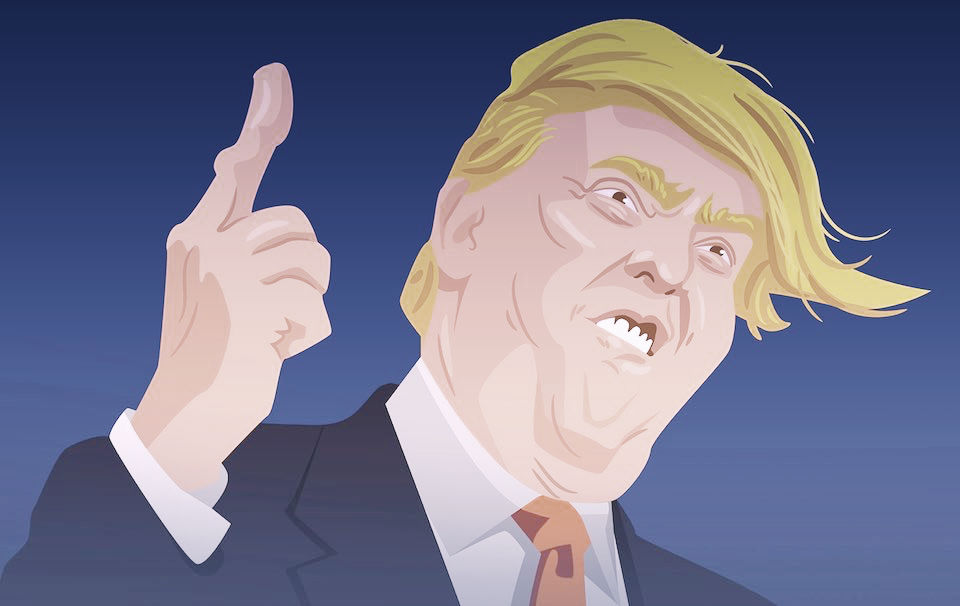 Looking for some short but high-quality entertainment over coffee or a snack? Grab Monster Maelstrom and fill your fleeting moments with 24 creepy and chuckle-inducing Halloween flash fiction tales. Just 5 minutes per engaging story. 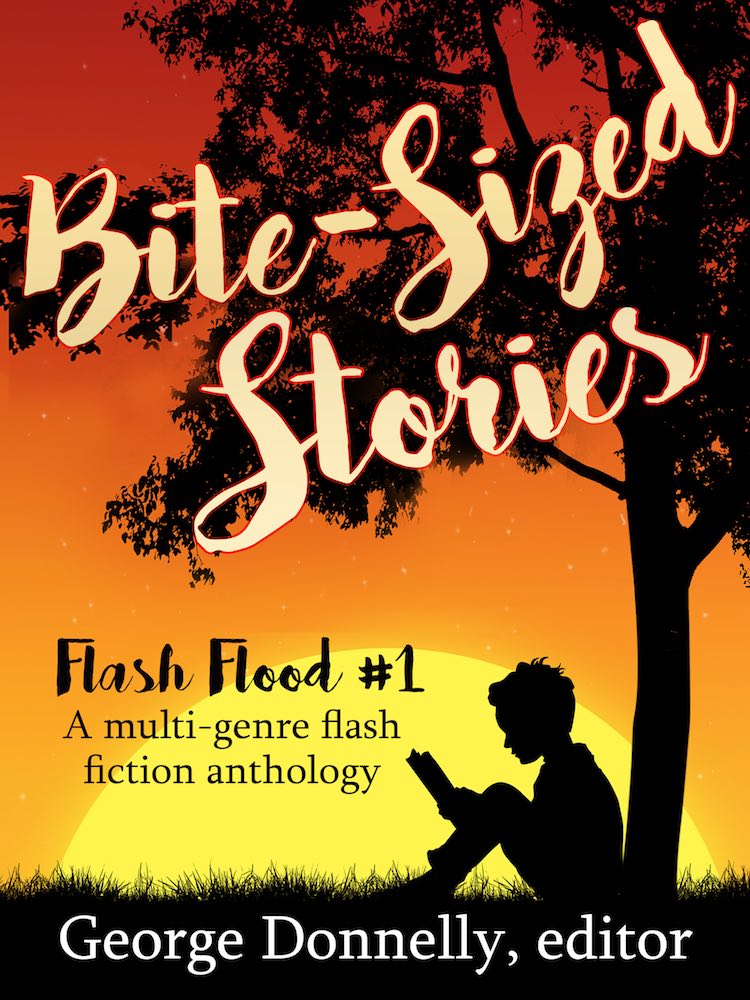 Got a few moments to kill over coffee or a snack? Grab the new Bite-Sized Stories anthology FREE and fill your stolen moments with 33 indie flash fiction tales. Just 5 minutes per story.